Mtskheta – ancient capital of east Georgia, from IV century BC. After moving political center to Tbilisi, Mtskheta remained as spiritual center of the country. Once more it became political center – in X – IX centuries, while Tbilisi was still occupied by Arabs and known as Tbilisi emirate. Currently it is little town 20 km from Tbilisi. Here are prechristianity archaeological and Christianity architectural monuments, which are recognized by UNESCO as world heritage sites. Trip covers the most important monuments in Mtskheta.

Jvari monastery built in VI century on top of hill, from where is perfect view on town Mtskheta and surroundings.

Bagineti – remains of ancient district of the city, where are remains of palace, temples and roman bath, dated back to I BC – II AD centuries.

For small groups, up to 6 persons is possible also to visit Bagineti archaeological site, with remains of royal palace, thermal bath and pagan temples.

Additional options can be added to the tour to Mtskheta: 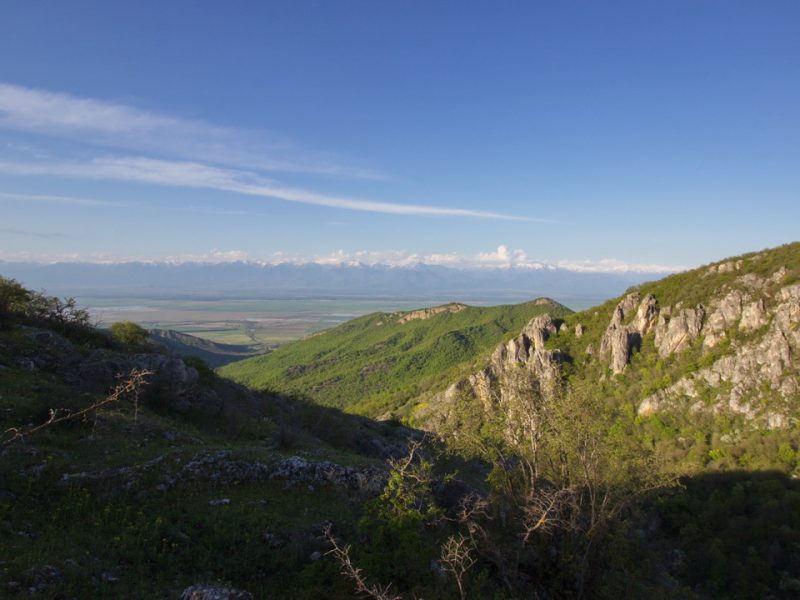 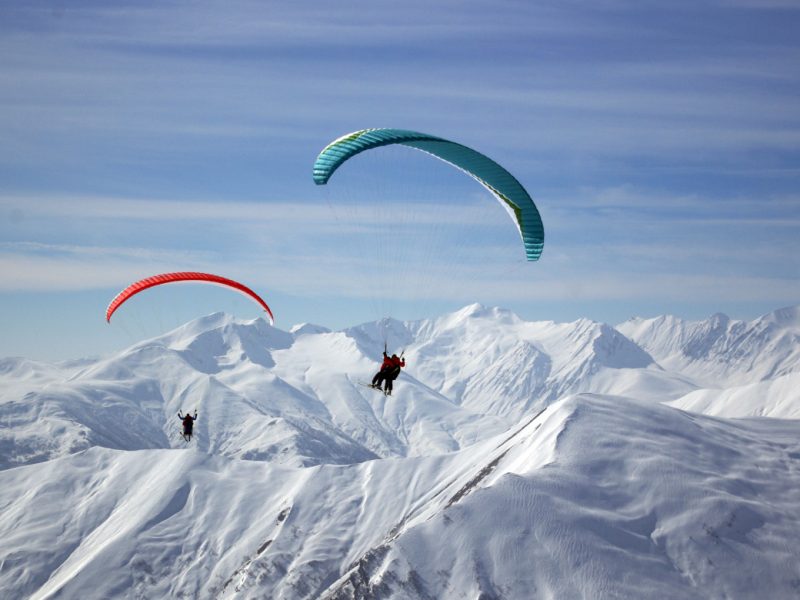 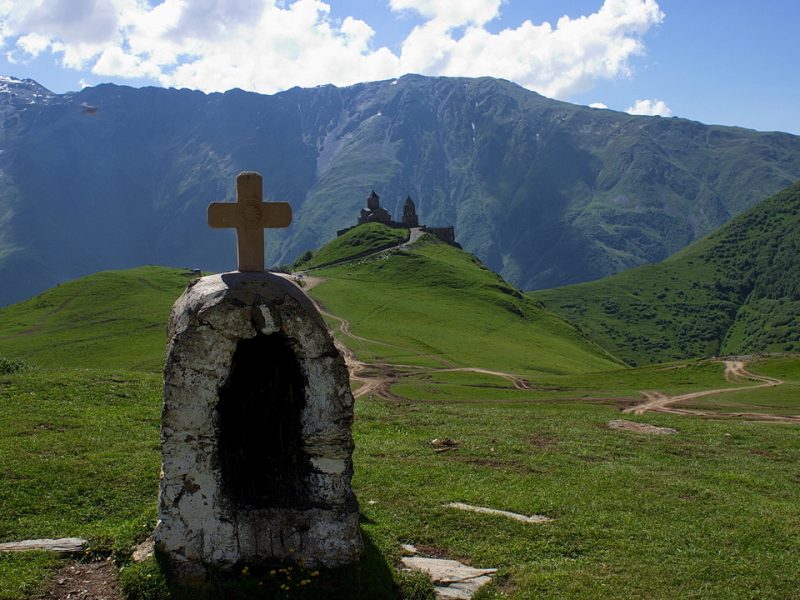