Tour to Kazbegi is one of the best selling short trips in Georgia from Tbilisi.

One day Kazbegi trip is an excursion to one of the most picturesque regions of Georgia – Kazbegi, along famous Georgian military road. Tour takes place in region Mtskheta-Mtianeti, north from Tbilisi.

Gorgeous Arargvi river gorge, breathtaking Great Caucasus mountains and the Cross pass are the main attractions of that one day tour.

Why Kazbegi is so popular destination? Mainly because it is the only high mountain region accessible from Tbilisi in one day. If you have limited time in Georgia, and you really wish to see mountains, enjoy wild nature, then this trip is for you.

If you are travelling to Kazbegi in April or May, then you have good chance to touch snow on the steep slopes of mountains, when in low lands every tree is blossoming. So you will travel from Spring back to Winter and return again to Spring.

The Jinvali Dam is a hydroelectric dam on the Aragvi River in the Caucasus Mountains. The building of the dam in 1986 formed the Jinvali Reservoir. Artificial Jinvali lake, which also supplies Tbilisi with drinking water, became one of the most loved attraction in the area. Georgians enjoy fishing and spending there hot summer days. Blue-green water in the lake create stunning landscape in combination with forest covered mountains around.

The upper fortification with a large square tower, known as Sheupovari, is well preserved and is the location of the last defense of the Aragvi against the Shanshe. The lower fortification, with a round tower, is mostly in ruins.

Within the complex, among other buildings, are two churches.

There is nothing much to say about monument itself, it is one more example of Soviet era mosaiс. But views from there, deep down Aragvi gorge and Great Caucasus mountains around are really stunning.

The highest point of our Journey is the Cross pass. Its altitude is 2395m above the sea level. Now we truly are on the top of Great Caucasus range.

The very well known attraction in Kazbegi area. Holy Trinity church was erected on mount Gergeti, near townlet Stephantsminda back in XIV century. Dominating upon area and standing in shade of gigantic mountain Kazbegi (5047m) was meant to be the most north outpost of Christianity. If you are very lucky with the weather, then behind iconic church you will be able to see Kazbegi mountain in its glory. Even if mountain is hiding in clouds, it is still fantastic view.

The last spot of our fantastic trip is the north gates of Georgia – Dariali gorge. Narrow, from both sides high rocky walls made this place easy to defend. Gveleti waterfall is in deep gorge and to , you need to hike around 2 km. Hiking level is pretty easy. Gveleti is not accessible until end of May.

A great trip! Thank you Rusudan for the wonderful experience of real mountains! The best recommendations, sincerely 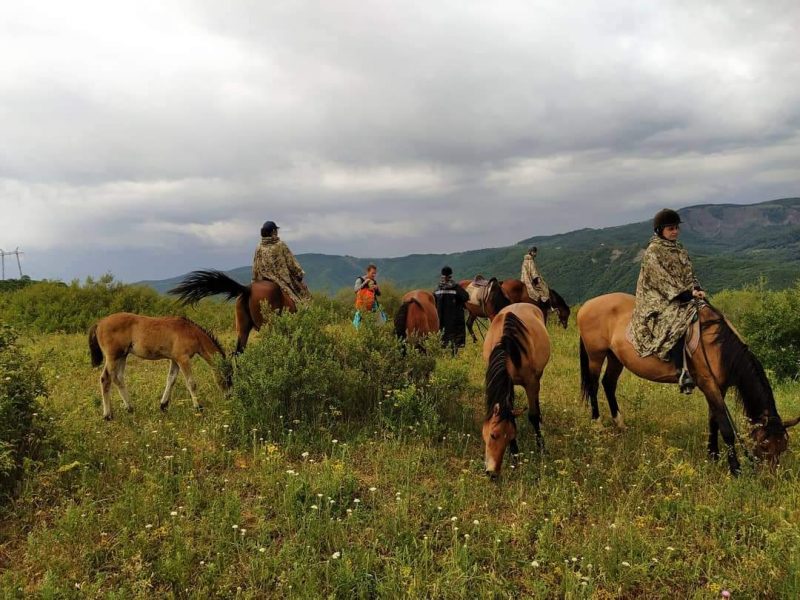 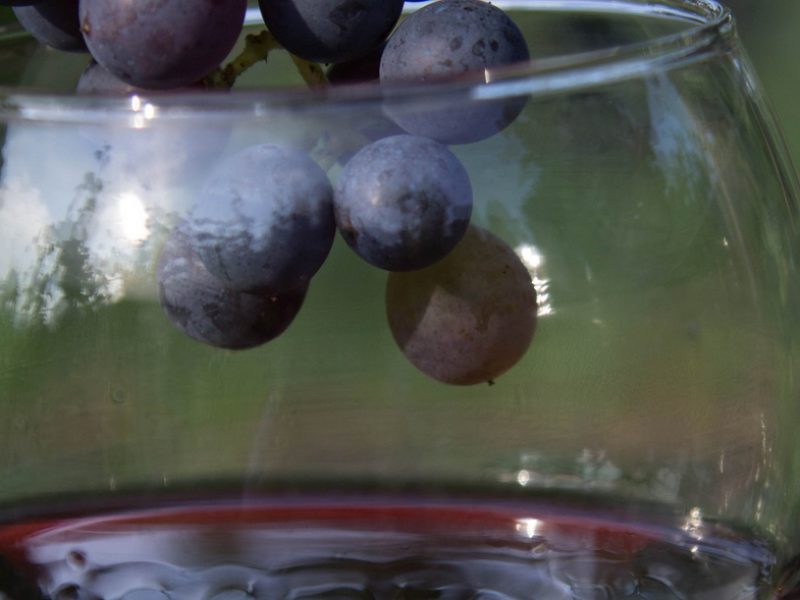 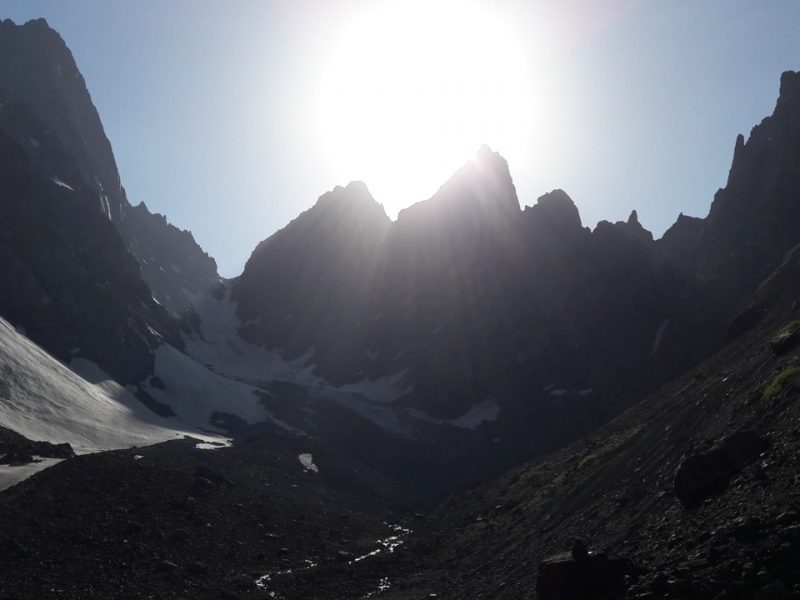 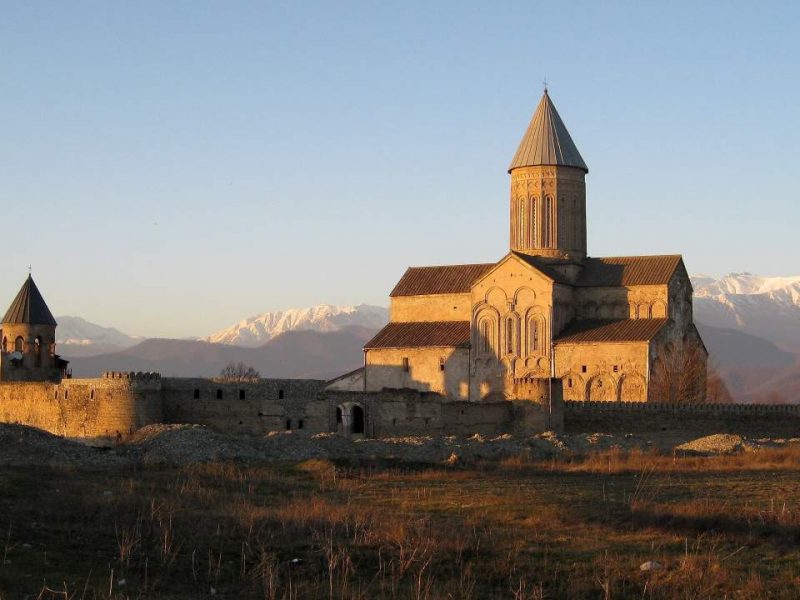 Kakheti tour in one day – Town of love