Atsunta pass connects two highland regions in eastern Georgia. Khevsureti is historical province in high mountains, north-east Georgia, on the both slopes of great Caucasus range. Tusheti is located on the north slopes of great Caucasus range, from the west it borders with Khevsureti, and these provinces are divided by Atsunta range. North is Chechnia, border is on Pirikita range, and on the east is Dagestan, border is on Akazma range. So, surrounded from all sides by ranges, Tusheti itself is divided into two gorges by Gometsari range. So there are Gometsari gorge and Pirikita gorge. In Gometsari gorge there are two communities – Gometsari and Tsovata. Tsovata community earlier used to be Chechnians and then assimilated to Georgians. In Pirikita gorge are also two communities, Chagma and Pirikita. Historically Tush people are those who had emigrated from provinces Pshavi and Khevsureti, during characterization of highland regions. Those emigrants choosed to live in high mountains to keep their pagan religion against Christianity. Baptism of Tusheti happened later, but there still Christianity is mixed up with pagan traditions. Tusheti territory is national park.

Attention: is it strongly prohibited to take to Tusheti any food made from pork, anything made from pig’s skin!!! It is tradition.

Tour starts in Khevsureti. Transportation to Ardoti, on the way tourists will see Mutso and Shatili.After visiting Ardoti, tourists will trek by Khonischala gorge to Atsunta pass 3487 meters above sea level, and come down in Tusheti, Pirikita gorge. Tourists will visit villages Girevi, Parsma, Chesho, Dartlo, Kvavlo with original architecture. After go to Omalo, and from there make one day hiking to village Diklo. After tourists will return to Tbilisi by transport. Tour diration is 7 days. One day may be added for hiking from Shatili to Ardoti. During this trekking, tourists will see the most isolated regions of Caucasus, with it’s ancient traditions, kept untouched by modern world.

Drive from Tbilisi to Shatili. Transportation by a minibus.
Overnight in a guesthouse in Shatili (D/B/L)

Walk around Shatili historical village, afterwords walk to Mutso (1 hour walk to Mutso from the main road) Visit Mutso Fortress. From Shatili to Ardoti luggage is carried by a car. Walk to Ardoti (At 1500m altitude)

Walk or horse ride from Ardoti to the foothills of Atsunta Pass (At 2000 m altitude). Luggage from Ardoti is carried by horses. 7 hours walk along the day.

Overnight in tents near Atsunta Pass (at 2100 m altitude)

Overnight in camps eastward beneath the pass (At 3300 m altitude)

Walk to village Dartlo (At 1800 m altitude), walking takes a day. It is possible to meet a car in village Chesho and drive to Dartlo (40 minutes drive)

Overnight in a guesthouse in Dartlo. (D/B/L)

Overnight in a guesthouse in Telavi (B)

Finish of the tour.Drive to Tbilisi or by request continue tour in Kakheti for additional cost.

In Tusheti there is no pharmacy. So if someone has a specific disease and is treated with a special drug, then he has to buy in Tbilisi before starting the tour or must have it with him.
This is individual tour. Tour price is given per person in group of 2 persons. If you are more, than check checkout page for final price. As more you are as bigger is discount.
For booking you need to pay 10% deposit. If you cancel booking 15 days earlier, then it is refundable. If before travel is left less than 15 days, deposit is not refundable. 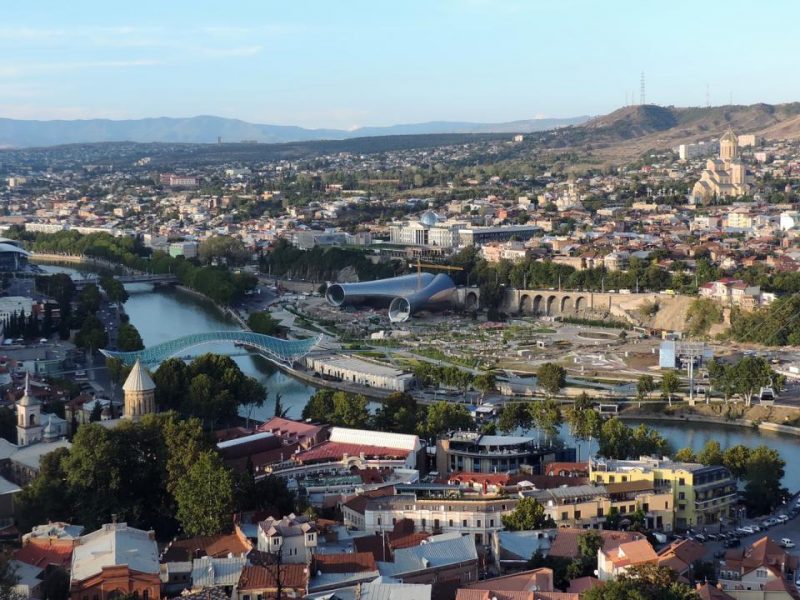 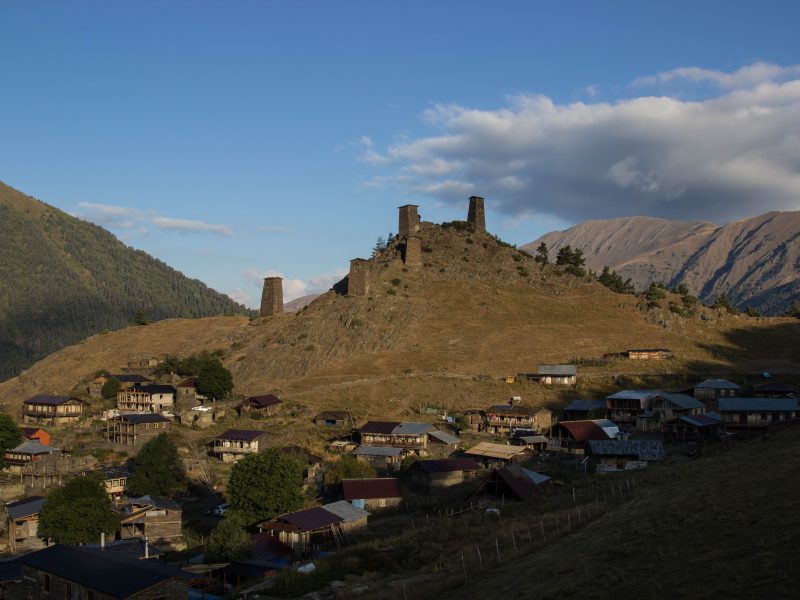 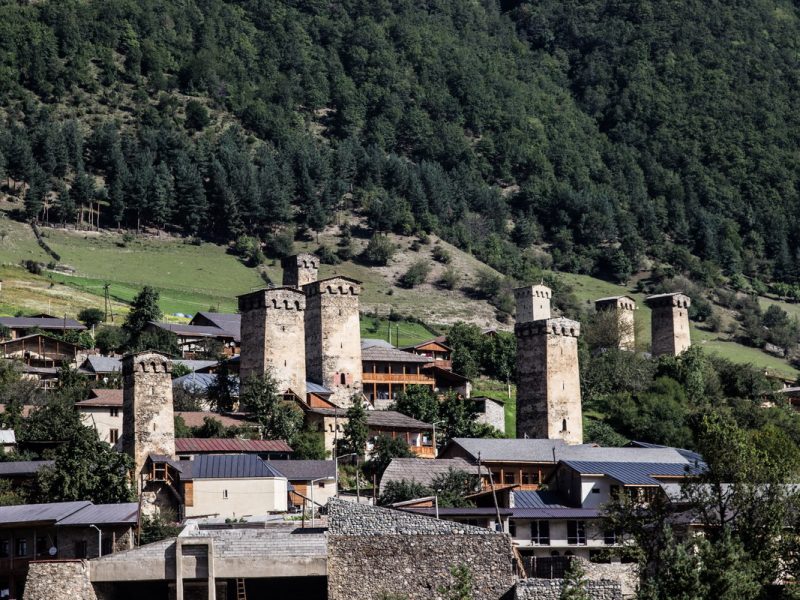 Tour to Svaneti – Perl of Caucasus