Once this page was very boring, introducing brief history of Georgia. I though and thought, how to introduce my country in fun and interesting way, to encourage people to travel to Georgia.

Finally I decided to write fun key facts about Georgia, which you might have heard, but might don’t know.

Why to travel to Georgia?

If you still have never been here, then you will discover a lot! Georgia has attractions for almost everyone.

Are you kind of trekking in mountains? Georgia is the best trekking destination in Europe!

Do you love delicious food and wine? Georgian cuisine is famous, and here is cradle of wine.

1. It is the birthplace of wine!

It’s hard to imagine a world without wine and we have Georgia to thank for its creation! Georgians have been making and perfecting this wonderful beverage for at least 8,000 years. The technique used for the winemaking which involves a clay jar called a Qvevri has even been listed on the UNESCO Intangible Cultural Heritage of Humanity list.

2. Georgians love to host a guest!

In Georgia, it is believed that a guest is a gift from God. When holding a ‘supra’ (a traditional Georgian feast) guests are welcomed with open arms and the ‘tamada’ (a toastmaster) will make sure you are well fed and entertained. Just make sure you raise a glass and say “Gaumarjos” which means “cheers” in Georgian. But be careful, don’t drink more than you can handle 🙂

3. The name of the capital Tbilisi derives from the Georgian word for warm

While the climate of Tbilisi is subtropical, it can still get quite cool in the winter so that’s not what gave it this warm name. It is actually due to the natural hot springs that were discovered in the 4th century Tbilisi got its name.

4. Georgia is Sakartvelo in Georgian

We call it Sakartvelo and we are Kartveli, which derives from a central region in Georgia – Kartli. There is also some debate as to where the name Georgia comes from; is it from St George, the patron saint of this country; or Georgi, the Greek name for agricultural tribes; or the Persian-Arabic word Gurg, meaning land of wolves? We may never know for sure!

5. We speak our own unique language

The Georgian language is isolated but has a unique influence from Greek and Iranian languages which has resulted in its very own alphabet. There have been three different iterations of the language throughout its history, but the language that is used today is made up of 33 letters.

6. It’s known for its polyphonic music

Polyphonic music is choral folk music sung by 2 or more people, and the traditions pre-date the introduction of Christianity in Georgia (early 4th century AD).

7. There are 12 different climate zones

With climates ranging from subtropical to semi-desert and even alpine, Georgia is one of the most ecologically diverse countries on the planet.

Most people just assume that the Alps are the highest mountain range in Europe but that’s not actually true! The Caucasus Mountains which stretch along the border between Georgia and Russia are actually higher. The highest peak Elbrus is in Russia, but Georgia’s highest mountain, Shkhara which stands at 5,193 metres, is still roughly 400 metres higher than Mont Blanc.

The impressive monastery complex Gelati, the ancient city and former capital of Mtskheta, and the mountainous region of Upper Svaneti have all made it on the list, and there are many more on the tentative list.

10. You can live in Europe’s highest settlement here

Situated in the mountainous region of Svaneti, the ancient villages which make up Ushguli are the highest altitude settlements of Europe, at a staggering 2,100 metres above sea level. The stunning landscapes make it easy to see why they chose to settle here! In Tusheti village Borotma also pretends to be the highest one and it is 2200m. But it was not inhabitant in winter. Several years ago one man desided to stay there in winter too. But anyway only Ushguli is really inhabitant, it is permanent home for 60 families.

11. The world’s deepest cave is found in Georgia

If you’re interested in caves, you’ll love the Veryovkina Cave which is hidden amidst the Gagra Mountain range of the western Caucasus region. This cave reaches a depth of 2,212 metres and is the deepest cave on earth! Currently this territory is occupied by Russia.

12. Georgia’s Jewish community is one of the oldest in the world

Georgian Jews have lived in the country for approximately 2,600 years and left significant trace in Georgian history.

13. Georgia was home to the first Europeans

The oldest homo georgicus skulls in the Caucasus, belonging to a 1.8 million year old couple called by scientists  Zezva and Mzia, were found during an archaeological expedition in Dmanisi. They are seen as an important link between African and European ancestors.

14. Joseph Stalin was born in Georgia

He was born in the city of Gori back in 1878 which at the time was part of the Russian Empire. And we are not proud of him.

15. Georgia is a very safe country to visit

It was rated the 7th safest country to visit in the world in 2017, just make sure to stay away from certain areas along the Russian border. 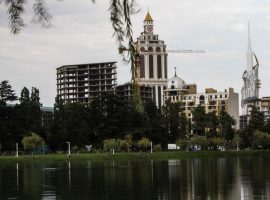 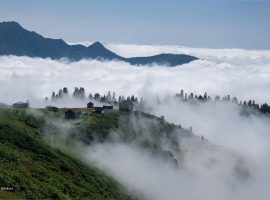 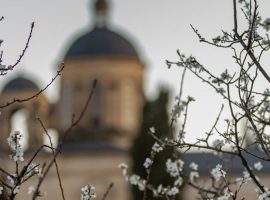 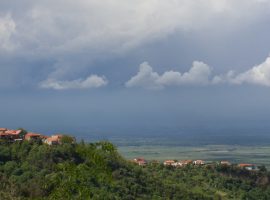 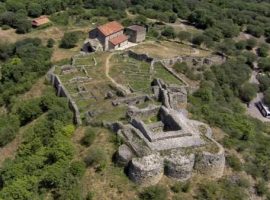 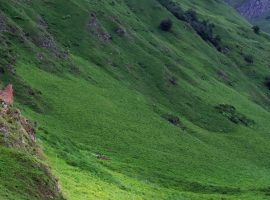 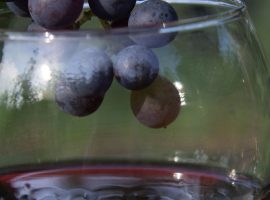 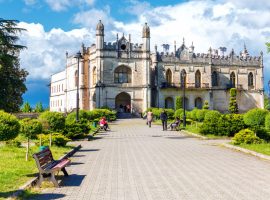 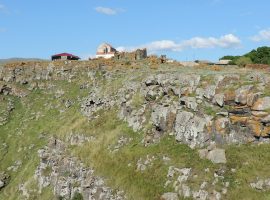 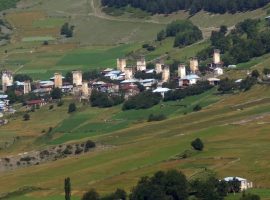