The Algeti National Park is located in historical Kvemo Kartli region, in the district of Tetritskaro, at a distance of 60 km from Tbilisi city. It covers the southern slopes of eastern part of the Trialeti range in the gorge of the Algeti River and is situated within 1100 – 1950 m above sea level. The highest point is Kldekari (2000 m).

The Algeti Strict Nature Reserve was established in 1965 with the purpose of protection of the southeastern border of distribution of the Eastern Spruce and Nordmann Fir. In 2007 it was given a status of the National Park.

In the adjacent territory of Algeti National Park many archeological monuments have been discovered, out of which the earliests belong to the Eneolithic and early Bronze age. Cyclopean fortresses, working churches and ruin-churches have been preserved, such as: the church of St. Mary, tabernacle of Kviratskhoveli, church of Sameba, church of Chrelsakdari, tabernacle of Kubadoni, ruins of Klde-Kari fortess of 9th century, tabernacle of Kelchakhedi, Kuntsukhi, underground tunnels, several sites, church of St. George,Manglisi temple of the 4th century, unassailable Birtvisi town-fortress of the 11th century. Didgori valley is located at the northeastern border of Algeti National Park.

Algeti National Park is an important base for scientific researches. It is of recreation-resourt,water-retention and soil-protection importance. The National Park has a considerable potential for arrangement of photo-video, bird watching, ecological, botanical and driving-adventure tours. The following forms of tourism are developed in the  Protected Area: walking, horse-riding and archeological tours. 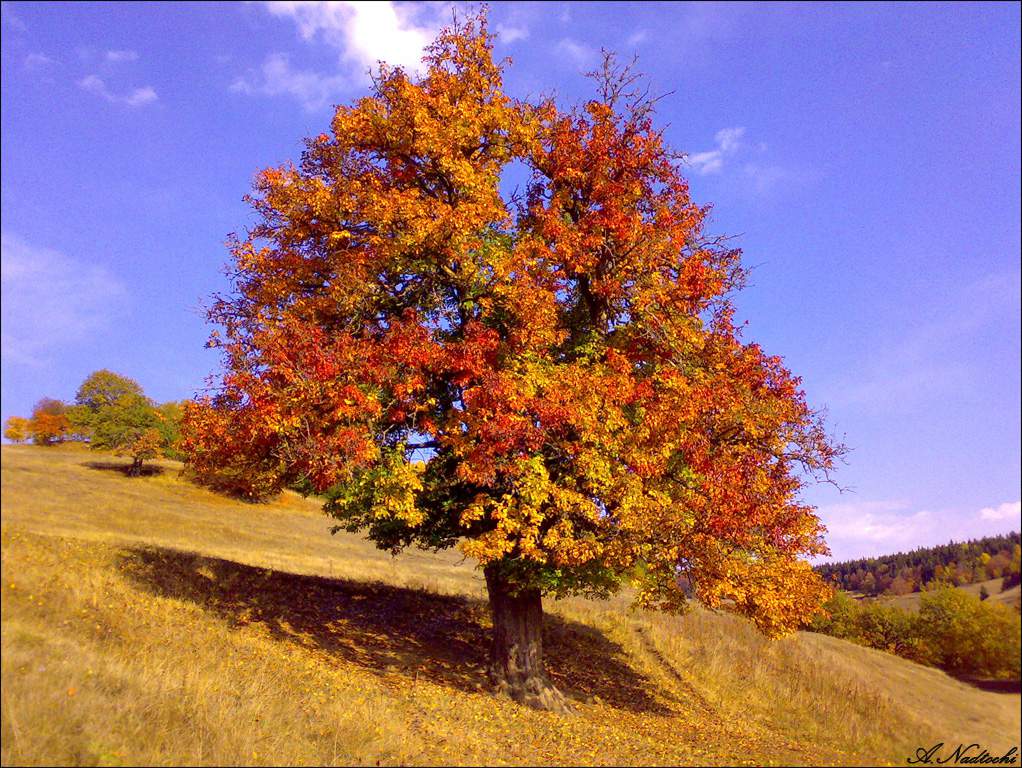