Starting point: Hotel – if it is located in the old city, or Metekhi church.

Tbilisi city tour starts at Metekhi plateau, from where is perfect panoramic view to the old city – Narikala fortress, Bath district, Meidan, Kala district, Betlemi district – so tourists can have a look at the whole old city, which they will explore in the next few hours. Here is located also statue of king Vakhang Gorgasali – founder of Tbilisi, and tourists will learn about history of the city. Cable way, it connects new park Rike with Narikala fortress.

Few minutes travel by cable way and enjoy magnificent views of Old Tbilisi. From the top station of cable way are views to the old city and botanical garden. Basement of Narikala fortress belongs to IV century. You can enjoy stunning panorama views of Tbilisi from Narikala. In the Bath district itself archaeologists found remains of Roman style therms of the same age. The bath district and Legvtakhevi are the very heart of the city. According to the legend Tbilisi history starts from the hot sulfur springs. Archaeologists here also excavated the oldest layers of the city. Via the bath district runs tiny river Legvtakhevi. Its beautiful canyon was hidden during decades, and only now it was  reconstructed – now we can see its historical appearance.

Meidan – the heart of old city. Central square which used to be trade center of the city and now is surrounded by nice cafes. Trade and craft district of the city – in Tbilisi were 18 Karavan-sarays – kind of hotel for traveler traders. Here they were living and on the first floor selling their goods. Such Karavan-Sarais – in Georgian Karvasla – were spread in whole middle east and are ancestors of modern trade malls. Tourists will see couple of them.

Synagogue – as Tbilisi used to be cultural and administrative center not only for Georgia, but for whole Transcaucasia region, it became very multinational, multireligius and multicultural city. Here in one district are located mosque, synagogue, Georgian churches, Armenian church, and Catholic church and historically till now people of different nationalities and religion live peacefully beside each other.

Freedom square – now days is the city center, but centuries ago it was the edge of the city. Here is located National Museum’s treasury, which tourists will visit.

Baratashvili avenue – one of the most nice avenues of the city, in old times it also was city edge and now here are remains of the old city walls. During reconstruction works here were found city gates dated by XI-XIII centuries, which were saved and there are made trails for people to walk around.

Tower clock – modern bizarre tower built by head of puppet theater – Rezo Gabriadze became favorite attraction for local people and tourists. Anchiskhati church – the oldest building of the city, dates back to VI century. Bridge of Peace – modern walking bridge only for walking in the heart of the old city. Good place to make good photos. And of course the heart of modern city – Rustaveli avenue, with cozy cafes, different and colorful shops.

Here Tbilisi city tour ends. Tourists will learn history of the city and which interesting places they can visit during free time.

Our capital is a very old city. According to the common legend it was founded by the king of Georgia Vakhtang Gorgasali in late V century. King was keen on falcon hunting. One day he and his men were hunting near river Mtkvari. King’s favorite falcon captured pheasant and injured it. The pheasant managed to fly from falcon, but fell in hot sulphur spring and got boiled. Falcon, who was cheesing its victim also fell in hot water and didn’t survive. So kings men found hot sulfur springs near the river. King ordered to build a new city and called it Tbilisi – as Tbili means warm in Georgian. Tbilisi, by king Vakhtangs order, became the capital of Georgia and so it is now.

For those, who want to learn architecture and city rumors of XIX – XX century Tbilisi, we offer special unique tours from our professional guides.

For more information  about special tour in Tbilisi, please contact us.

The cost of the Old Tbilisi City Tour may vary depending on the provider and any discounts or promotions that may be available. It is best to check the website of the tour provider or contact them directly for the most up-to-date pricing information.
The Old Tbilisi City Tour is generally suitable for children, as it provides an opportunity to learn about the history and culture of Tbilisi in an interactive way. However, it is best to check with the tour provider for any age restrictions or recommendations.

The Old Tbilisi City Tour involves some walking and climbing stairs, so a moderate level of physical fitness is required. If you have any mobility or health concerns, please inform the tour provider in advance so they can accommodate your needs.

Yes, you must specify your interests before the tour.

Feast and Travel
0 likes this

Very nice introduction to the city

We had very interesting walking tour in October with Rusudan. Very good experience.
Showing 1 - 2 of 2 in total 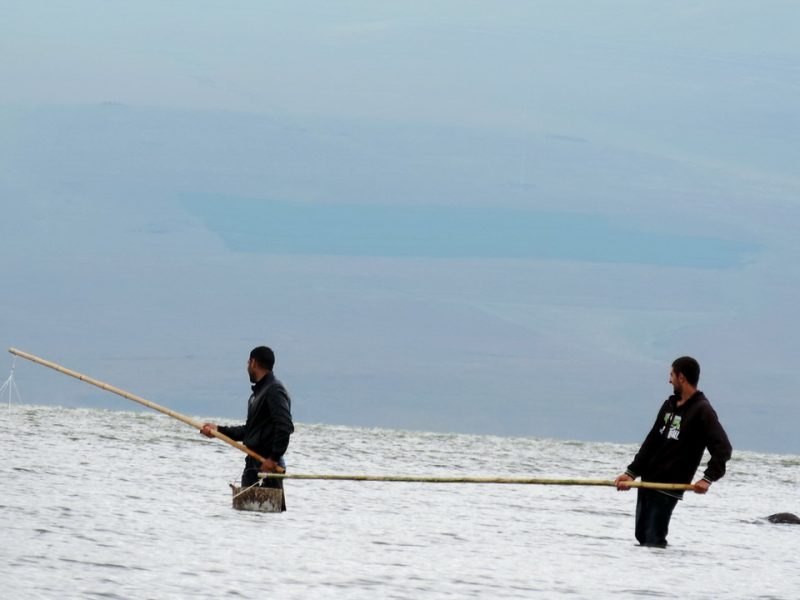 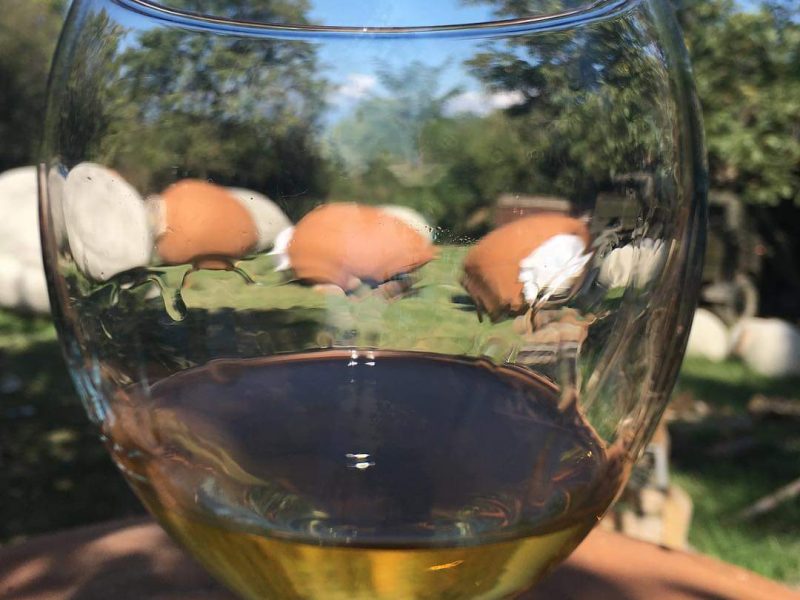 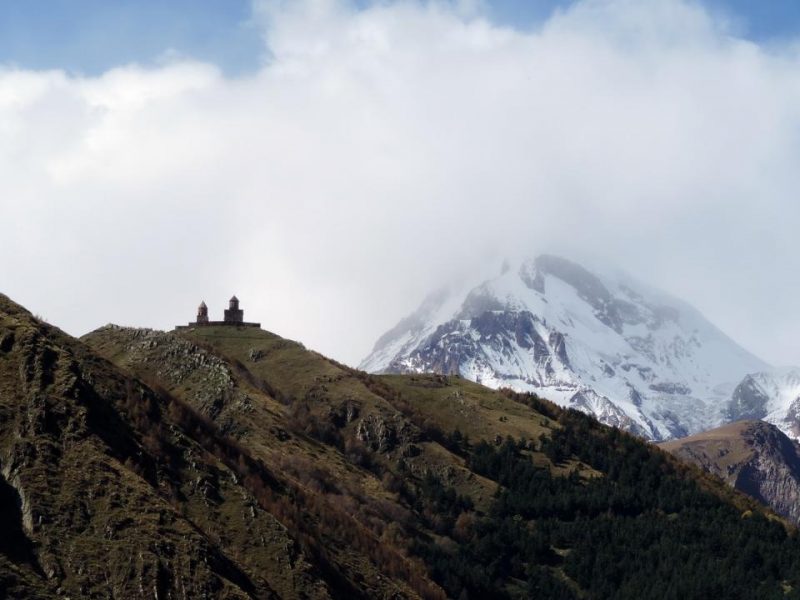