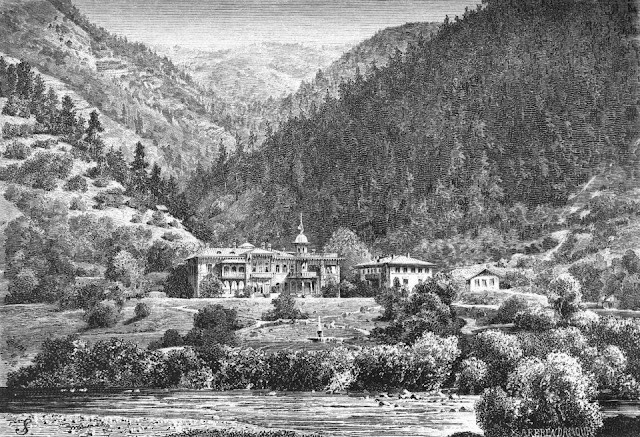 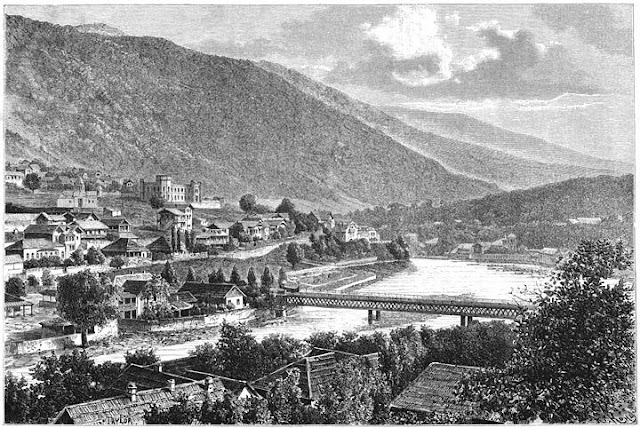 Early in the 1840s, when the Russian Viceroy of the Caucasus Yevgeny Golovin brought his daughter down to partake of the cure, he expedited the official transfer of the waters from the military to civil authorities. The viceroy Mikhail Vorontsov, fascinated by local landscape and mineral waters, made Borjomi his summer residence and refurnished it with new parks. Its warm climate, mineral water springs, and forests made Borjomi a favorite summer resort for the aristocracy, and gave it its popular name of “the pearl of Caucasus”. In the 1860s, new hotels were built, and an administration for mineral waters was established. In 1871, Borjomi was bestowed upon the royal family member, Grand Duke Mikhail Nikolayvich, then the viceroy of the Caucasus. In the 1890s, Mikhail’s son, Nikolay, built a park and a chateau at Likani, at the western end of Borjomi. The bottled mineral waters began to be extensively exported. 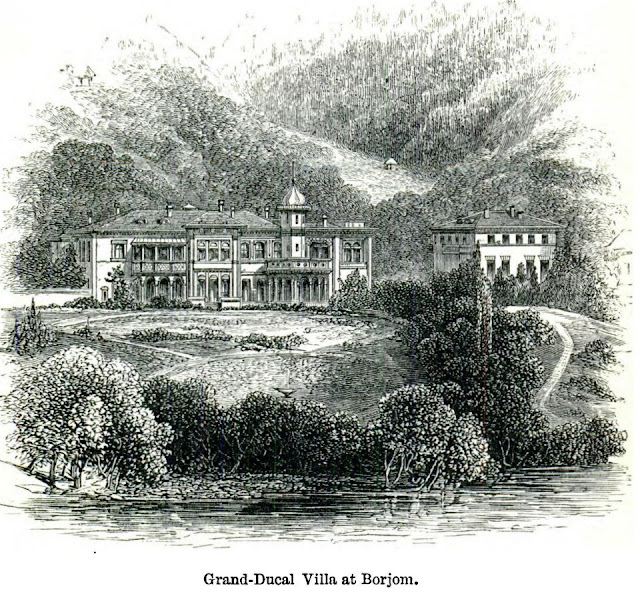 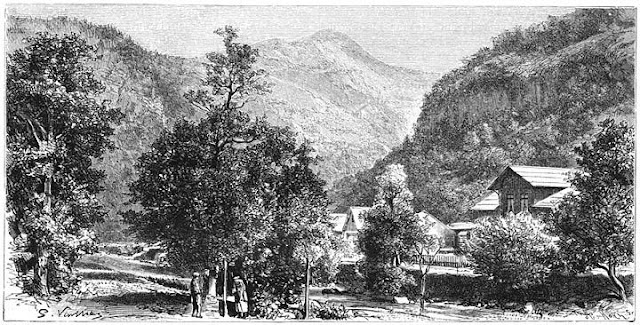 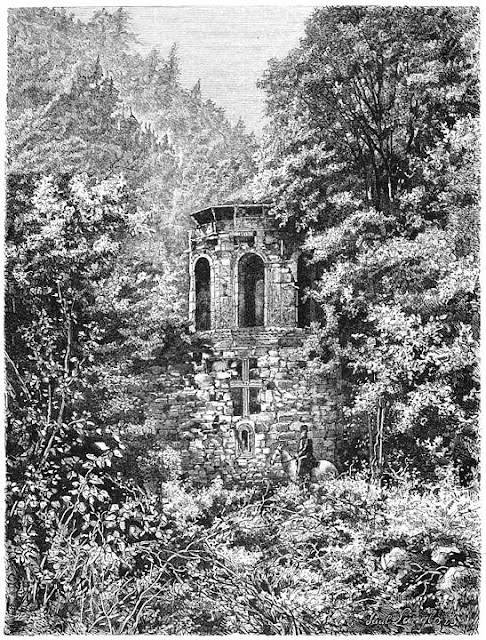